If Gordon Ramsay's cooking is worthy of 16 Michelin stars, his marketing deserves an academy award. The next season of Hell's Kitchen drops today at 8 pm, which invites a burning question: was the odd menu he launched recently a marketing stunt? Or is Gordon Ramsey genuinely evolving? 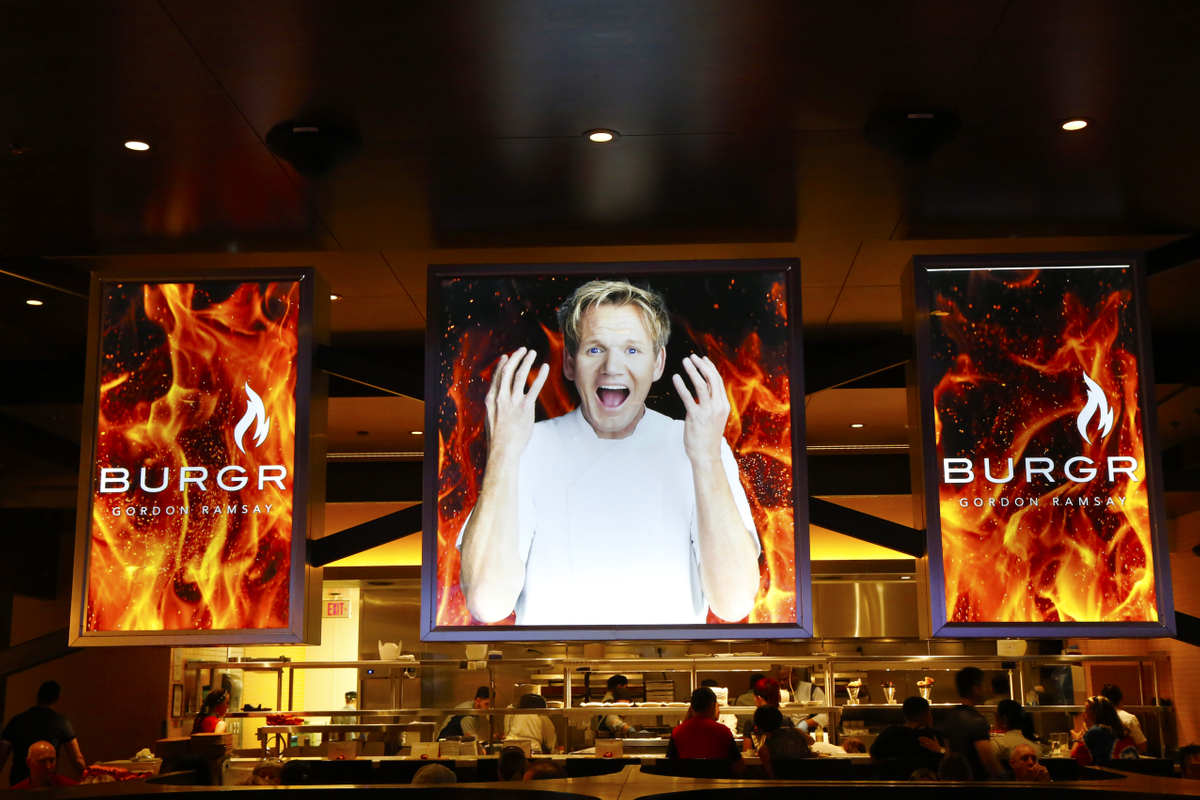 55-year-old, Gordon Ramsay worth 222 million dollars, is well known for promoting meat and offending vegetarians on TikTok. He’s made it known to pop stars that vegetarians are not welcome and tricked vegans into eating meat on more than one occasion. Ramsey's recent TikTok video shows him jumping into a pen full of lambs, joking about which animal he’s going to cook first. The lambs reject him by running to the other side of the pen as he coils playfully before the clip cuts.

The video has garnered over 3 million hits and immense backlash from the vegetarian community. The TikTok video was posted on August 1, just a week before he opened the biggest Hell’s Kitchen in America, at Harrah's Casino in San Diego. Although Gordon Ramsey was a no-show on the opening night, his cheeky personality was present with a menu contradicting his earlier attitude towards vegetarians.

The red-and-white tables that mirror the Hell’s Kitchen TV show set remained full throughout the evening. According to the general manager, Sarah Ertmann, we can “expect to see new dishes specific to California in coming months, ensuring that every meal provides a hint of local surprise.”

The infusion of Ramsey classics with Californian flair illuminates his clever marketing chops and ability to move with the times. Hell’s Kitchen is booked solid for the next few months.

Aside from the odd chance of a slot at 9:30 p.m. becoming open, it has become one of the hardest restaurants to book in San Diego. The countdown for the new season launch on FOX begins.

Undoubtedly, it will be an exciting season decorated with the chef's controversial “feedback.” But this time, perhaps we will see how America has made its mark on Gordon Ramsey, beyond razzling his sharp business instinct.

To try the vegetarian menu, check out: Hell’s Kitchen reservations

To become an audience member on the next Hell's Kitchen waiting list, check out: https://on-camera-audiences.com/shows/hells_kitchen