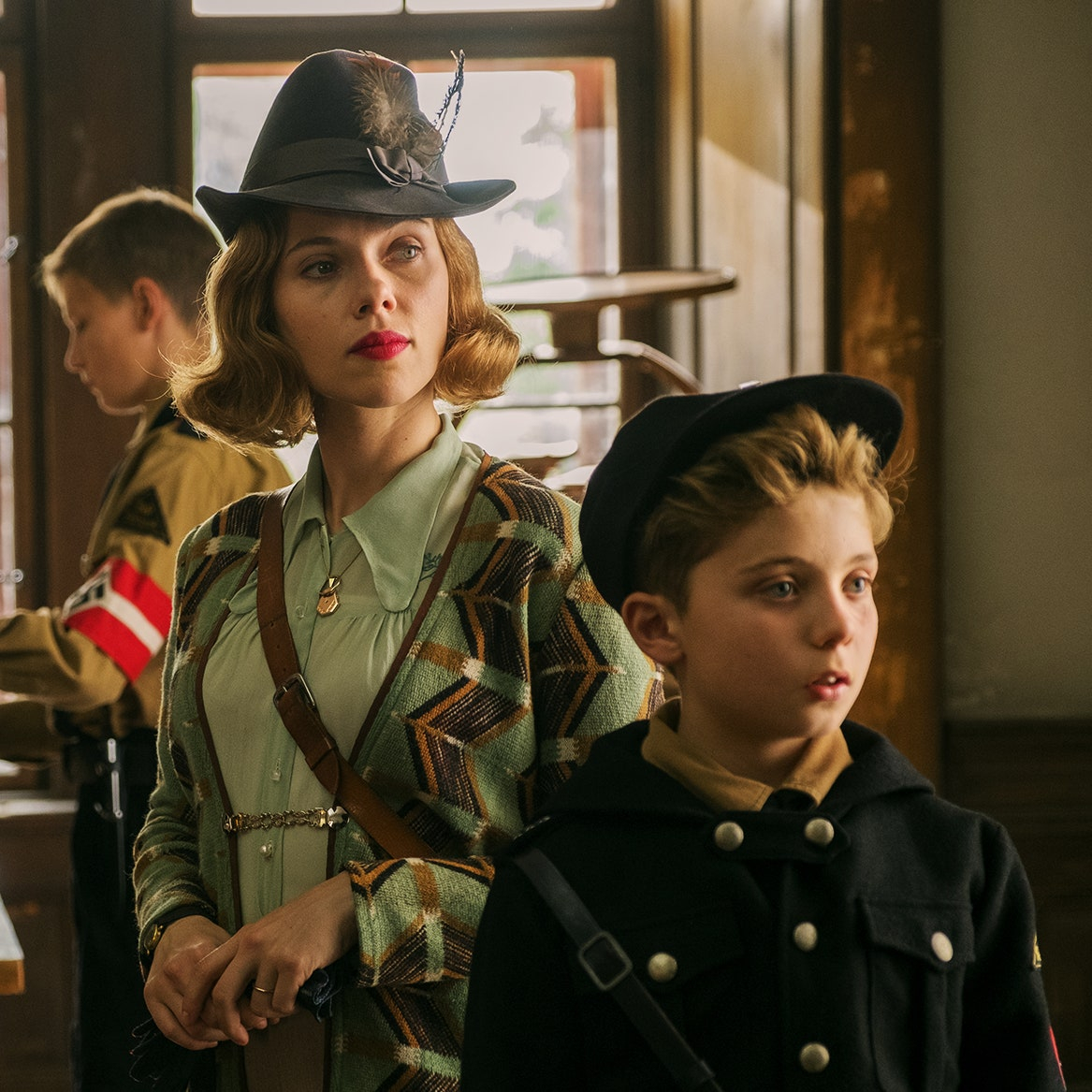 The opening movie for the San Diego International festival was 'Jojo Rabbit.' Jojo Rabit is as colorful as it is crushing. “Jojo Rabbit” tells the story of a 10-year-old member of the Hitler Youth who discovers his mother is hiding a Jewish girl in the family’s home.

The darkest story of the 20th century is told with a unique style of humor to ease the audience into the world of 10-year-old boy attending Nazi camp.

Artful digs and playful disrespect was woven into the fabric of the plot against the Nazi regime. The story shows how a young boy wrestles with what he's taught at the camp run by a flamboyant Sam Rockwell. 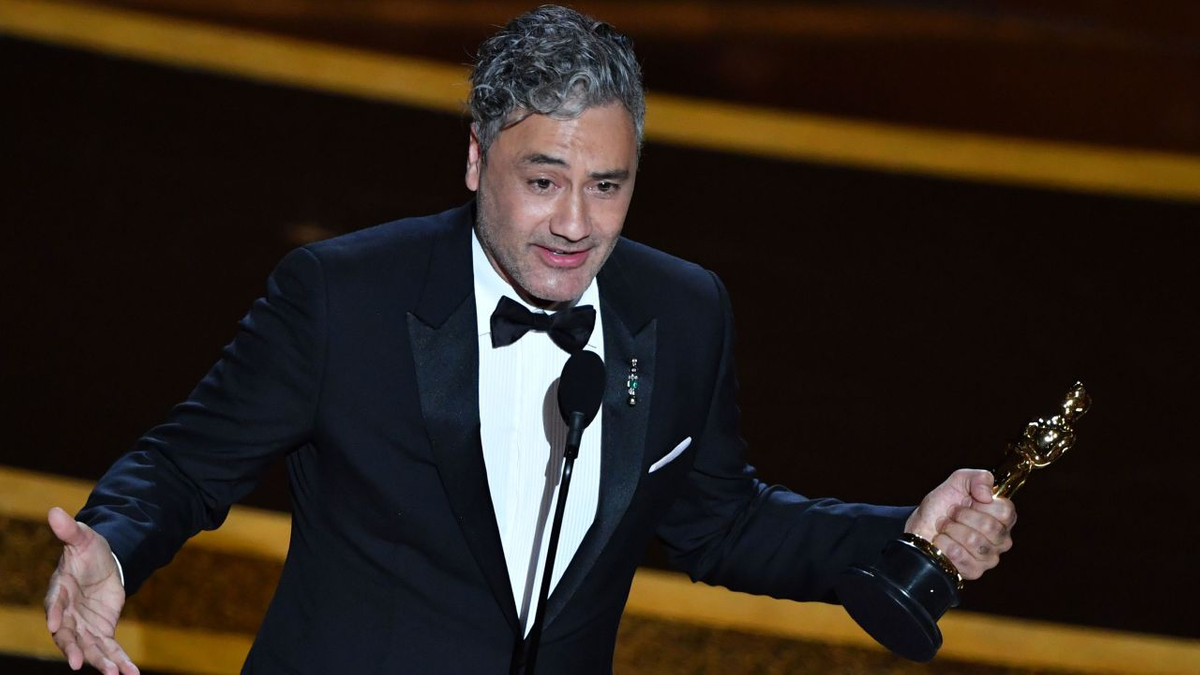 The sensitive subject cleverly told with astute wit opened the San Diego Intenational Film Festival but it did not go down well with everyone. Tonya Mantooth relays truly orginal profound work is not always well received at first and stands by Jojo Rabbit as the movie of the year. Her bravery paid off and the movie was nominated for Best Picture and won Best Apapted Screenplay.

Waititi was welcomed and showered in applause for the film he adpated, directed and starred in.

“I dedicate this to all the indigenous kids in the world who want to do art and dance and write stories,” Waititi said in his acceptance speech. “We are the original storytellers and we can make it here as well.” 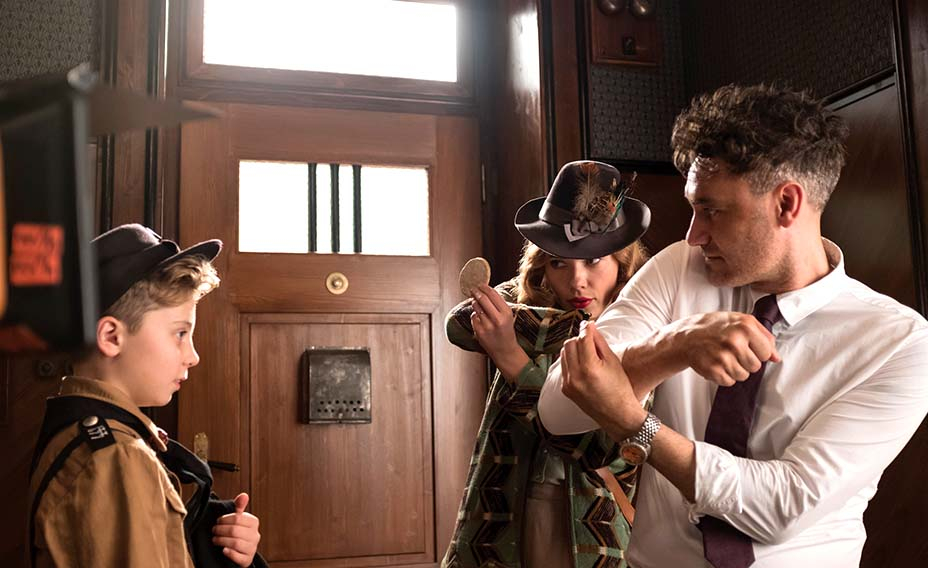